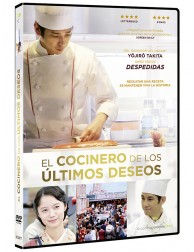 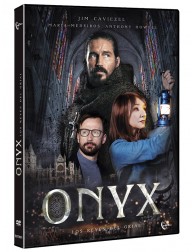 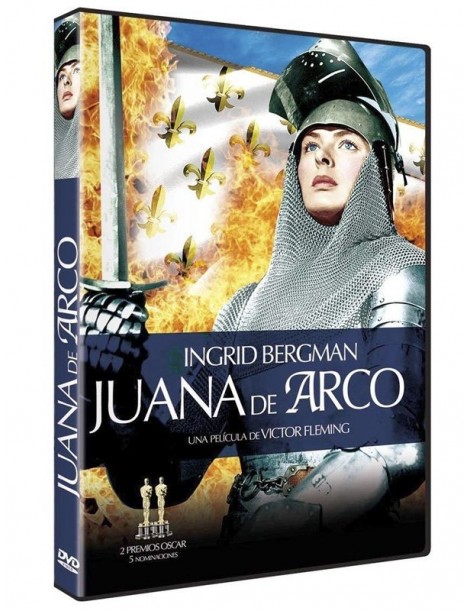 A film by Victor Fleming played by Ingrid Bergman. Classic about the life of Saint Joan of Arc, winner of 2 Oscars, and 5 nominations… read more

In the fifteenth century, France is a nation defeated and ruined after the Hundred Years' War against England. Fourteen-year-old peasant girl Joan of Arc claims to hear voices from Heaven asking her to lead the army of God against Orleans and crown the weak Dauphin Charles VII as king of France, so she gathers people with her faith, forms an army and conquers Orleans When his army is ready to attack Paris, the corrupt Charles sells his country to England and dismisses the army. Juana is arrested, sold to the Burgundians of England and subjected to a shameful political trial in the castle of Rouen.

Directed by Victor Fleming and starring Ingrid Bergman. This 1948 classic is remastered in color, and has a spectacular image. Awarded with 2 Oscar awards for the best cinematography and the best costume design. And 5 nominations. The film tells us the life of Saint Joan of Arc, and tells us to do God's will diligently, to trust in God, of love to Him until death, of humility, and conversion. 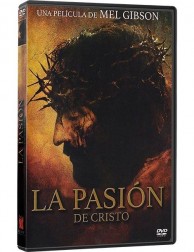 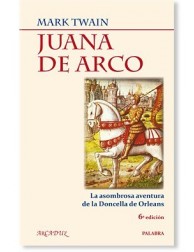 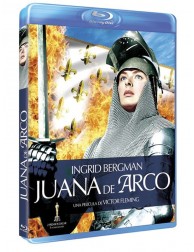