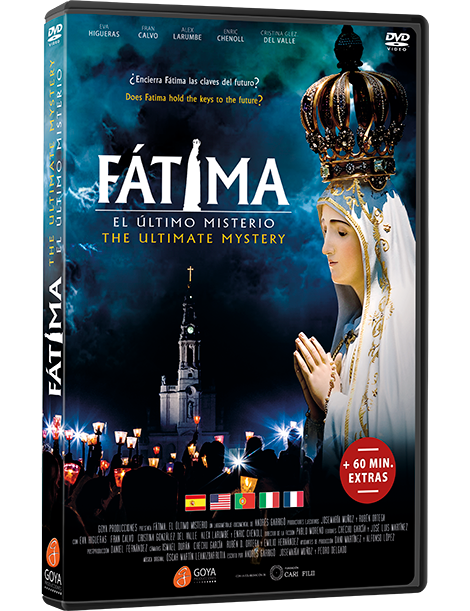 Film DVD FATIMA, THE ULTIMATE MYSTERY. Does Fatima hold the Keys to the future? This is one of the big questions that this film of Goya Productions tries to unveil in this film in which 30 international… read more 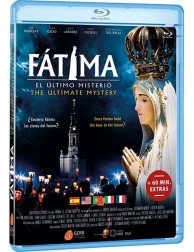 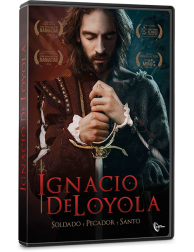 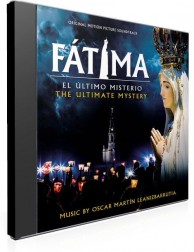