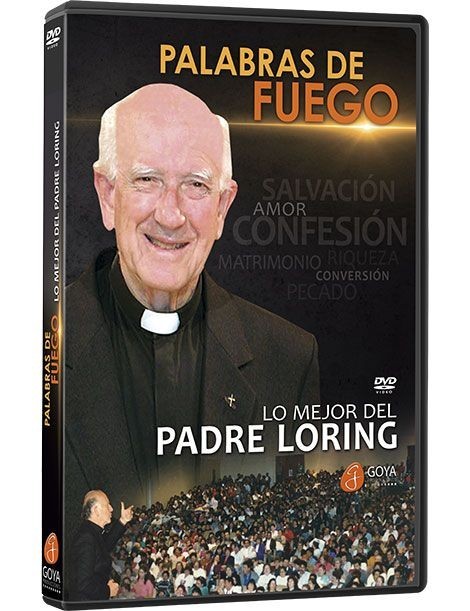 Words of Fire: The best of Father Loring (DVD)

DVD WORDS OF FIRE: The Best of Father Loring. He surprises because of his passion and clarity in exposure the deepest and controversial topics of the catholic faith. A selection of little speeches from his best conferences. Many of them were recorded in America, where he travelled in... read more

The world-famous Father Loring has been one of the most heard Catholic speakers of the late twentieth and early twenty-first century. Millions of people have watched on television or personally this globe-trotting Jesuit. He amazes by his passion and clarity in exposing the most profound or controversial themes of the Catholic faith without concessions..

This DVD is a selection of shreds from his best speeches. Many of them were recorded in the Americas, where he travelled in 80 occasions. This video, more than a nostalgic collection, is a tribute to Jorge Loring and a reminder of a fiery form of evangelization, nowadays uncommon, but which continues to bear fruit after his death in 2013.

PART 2: The origin of man. Jesus is merciful: Sin. Jesus forgives: Confession. At the time of death. Mary is a mother. 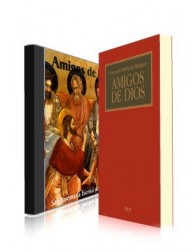 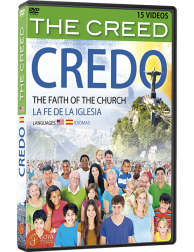 The Creed: the Faith of the... 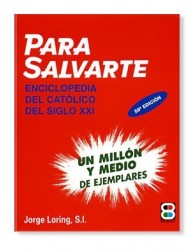 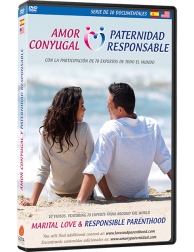