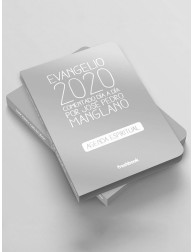 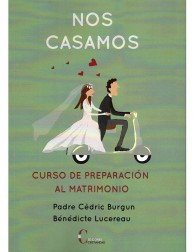 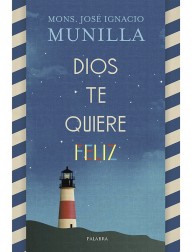 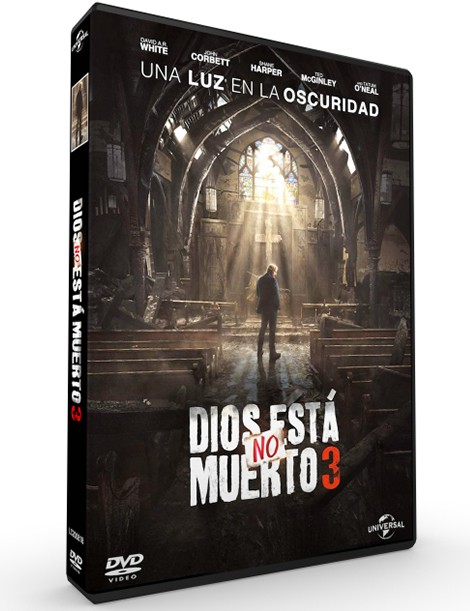 God's not dead: a light in the darkness (DVD)

GOD'S NOT DEAD: A LIGHT IN THE DARKNESS

The third film of the saga "God´s not dead", which completes its title with the phrase "A light in darkness", takes a different direction to the previous ones, involving the spectator in a judicial case that presents the reflection of the presence of the Church in public spaces...

TRAILER of the DVD Film:
GOD'S NOT DEAD: A LIGHT IN THE DARKNESS

SINOPSIS of the Film:
GOD'S NOT DEAD: A LIGHT IN THE DARKNESS

A destroyed church. A silenced congregation. A broken relationship. However, even in the darkest valleys of life, a small flame can illuminate the path to healing and hope. This is the plot and the promise of GOD IS NOT DEAD: A LIGHT IN THE DARKNESS, by Pure Flix Productions, the world's largest independent family and faith film studio.

When a deadly fire ravages the Church of St. James, devastating the congregation and Reverend Dave (David AR White), the University of Hadleigh intends to use the tragedy to try to expropriate the site of the church and reuse it for other purposes on campus . The battle lines are quickly drawn between the small church and the community, facing Reverend Dave against his friend Thomas Ellsworth (Ted McGinley), the president of the University. Meanwhile, Keaton (Samantha Boscarino), a university student who had stopped frequenting the parish of St. James, is further separated from the Christian faith she had begun to question.

Faced with a court case and his own struggle to see the light of Christ in the midst of so much suffering, Reverend Dave asks his brother Pearce (John Corbett), lawyer from a large city and atheist, to help for the rights of the church. his brother's. The family reunion opens old wounds, while the brothers deal with the questions that separated them years ago: is God really good at all times? Where is God when bad things happen? Can Christ really heal fallen hearts? Even as he struggles with these personal problems, Reverend Dave must face another dilemma. In search of advice, he addresses his former protege, Josh Wheaton (Shane Harper), to find a practical answer to the thorny question before him: Can Christians fight for their rights and remain, at the same time, as Christ, an example of love?

"These questions are not just the subject of the film; They are also currently very present in society, "says actor David A.R. White. And he continues: "Right now, in our culture, there are a lot of fights going on, whether you are a Democrat or a Republican, left or right, it seems that no one can get along and there is a lot of dissent, so we wanted to shed some light on This issue, but in the manner of "GOD IS NOT DEAD": offering hope, healing and forgiveness. 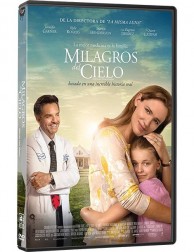 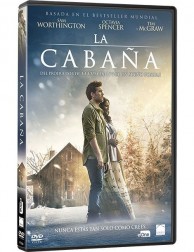 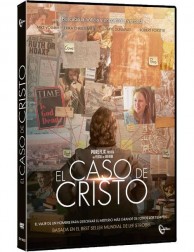