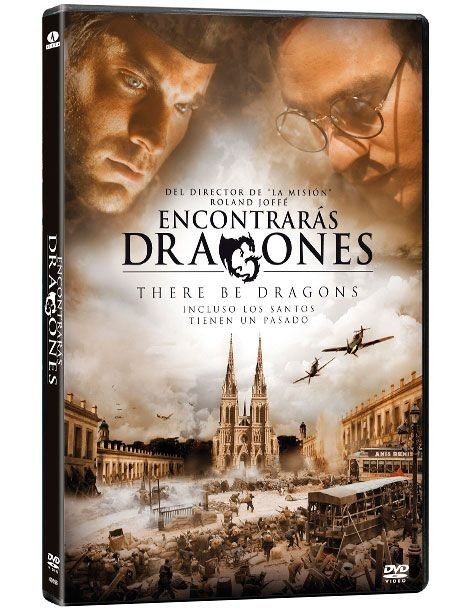 There Be Dragons (DVD)

While researching the life of Jose María Escrivá de Balaguer, the founder of Opus Dei, the young journalist Robert uncovers hidden stories of his estranged father Manolo, and is taken on a journey through the dark, terrible secrets of his family’s past....

TRAILER DVD movie:
THERE BE DRAGONS

REVIEW DVD movie:
THERE BE DRAGONS

APPROPRIATE PUBLIC: Young People.
OUR OPINION: Roland Joffé develop the plot of two friends confronted, St. Josemaría Escrivá, and his militia friend. He prefers the position of a holy priest in war, with that of a friend who has been filled with hatred and resentment, perhaps because of the lack of a kindly father figure and the misfortunes of the Spanish civil war. The film, despite the high budget does not become a great movie, perhaps not completely fit the different stories, losing the true value of the figure of St. Josemaría and the final message of this, forgiveness, humility, put yourself in the shoes of the other, and of reconciliation.

SYNOPSIS DVD movie:
THERE BE DRAGONS

While researching the life of Jose María Escrivá de Balaguer, the founder of Opus Dei, the young journalist Robert uncovers hidden stories of his estranged father Manolo, and is taken on a journey through the dark, terrible secrets of his family’s past... Going back in time, we see that Manolo and Escriva are childhood friends, and both face the hardships and injustices that are tearing Spain apart. But as young men, their paths diverge, and while Escriva pursues a life of faith, Manolo is swept into the brutal and tumultuous Spanish Civil War. Once a soldier, Manolo becomes obsessed with a beautiful Hungarian revolutionary, Ildiko, who has joined the militia in pursuit of passion and purpose. But when Ildiko rejects him and gives herself instead to the courageous militia leader Oriol, Manolo’s jealousy leads him down a path of betrayal. As personal and national battles rage, the characters’ lives collide and their deepest struggles are illuminated. Only then can they face the ultimate choices that will result in tragedy or triumph, and a chance for final redemption...

"There Be Dragons" is an epic portrayal of jealousy, hatred, love and redemption set during the tumultuous times of the Spanish Civil War. A tale of loss between a father and son, of revolutionaries fighting for freedom, of a woman’s search for love and meaning… and the struggles of a man whose life impacts them all. 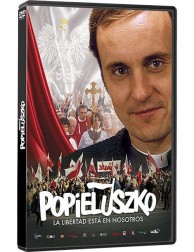 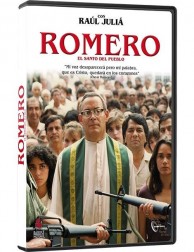 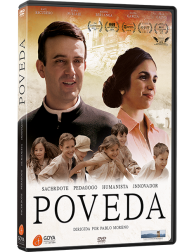 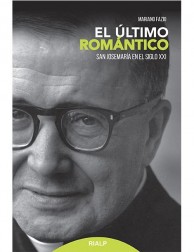