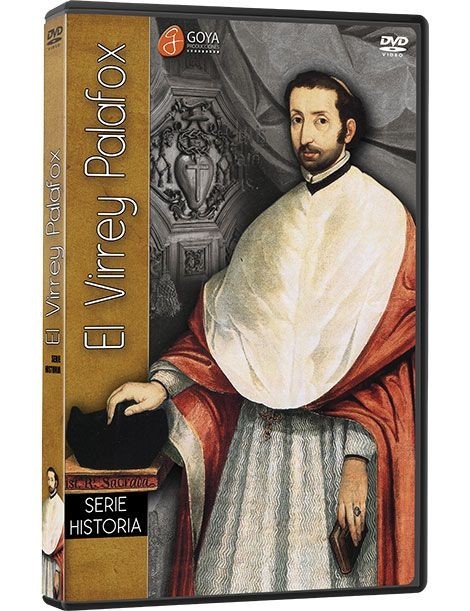 DVD VICEROY PALAFOX. One of the most extraordinary 17th-century figures in Spain and the Americas was without a doubt Juan de Palafox y Mendoza... read more

One of the most extraordinary 17th-century figures in Spain and the Americas was without a doubt Juan de Palafox y Mendoza. The illegitimate son of the Marquis of Ariza, he was sponsored by the Count Duke of Olivares. He would become Archbishop of Puebla de los Ángeles, which owes him its splendid cathedral and the increased popularity of the faith. He would also be named Viceroy and Army General of all New Spain. A wirter, promoter of the arts and poet, he is also remembered for being a jurist and a staunch defender of the native Americans.

Persecuted and slandered, he lived a life that reads like an adventure novel. It ended with the intervention of King Philip IV for him to return to Spain, where he would finish out his days as Bishop of Burgo de Osma. He died with an aura of sainthood and the process of his canonization, supported by popes and kings, was interrupted by a host of vicissitudes. Recently that process has been reopened and is currently at an advanced stage in Rome.

The beautiful images contained in this program were shot in large part in Mexico and the places in Spain where he also lived. With the help of an actor, some episodes of his life have also been re-enacted. 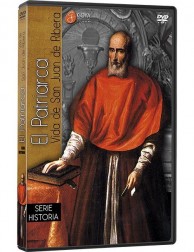 The Patriarch: The Life of... 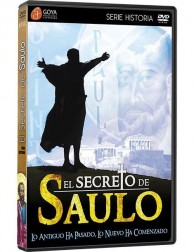 The Secret of Saul (DVD) 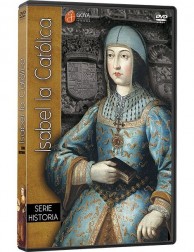 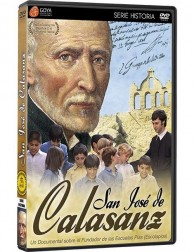