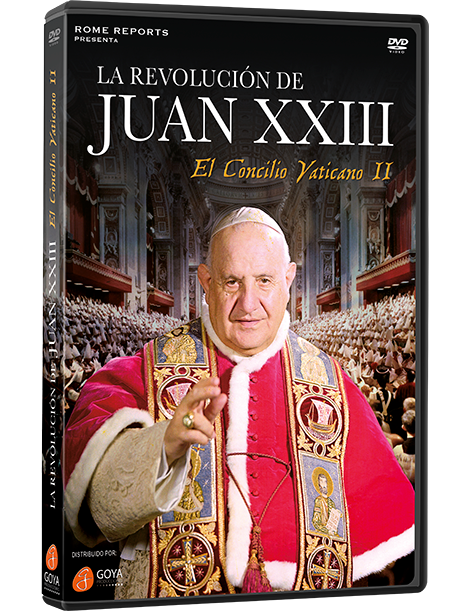 The Revolution of John XXIII: The Second Vatican Council (DVD)

In 1958, when the Cardinals elected a 76 year old Pope, Angelo Giuseppe Roncalli, many expected an uneventful pontificate without surprises. But Pope John XXIII, now a canonized saint, surprised everyone. When he opened the historic Second Vatican Council in 1962, the "Good Pope" launched a spiritual revolution in the Church and the world. He summoned the bishops of the world to engage in straightforward discussions about the direction and future of the Church, and the relationship of the Church to the modern world. Few events in the history of the modern Catholic Church have been as far-reaching as the Second Vatican Council (1962-1965). And few have been as controversial. This documentary film includes many historic images and footage from the Vatican's Video Library, taking you directly to where it all happened.It presents original film footage of the Council in action, and of witnesses who took part in this pivotal chapter in Church history who discuss some of the Council documents and their message. Witness include Cardinal Francis Arinze, Cardinal Julian Herranz, Cardinal Georges Marie Cottier and Cardinal Paul Poupard. This is a powerful and illuminating film that tells the story of what happened at the Council, and how it has impacted the Church, and the world. 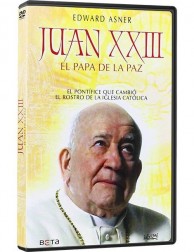 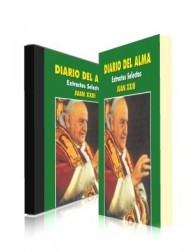 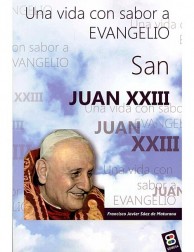