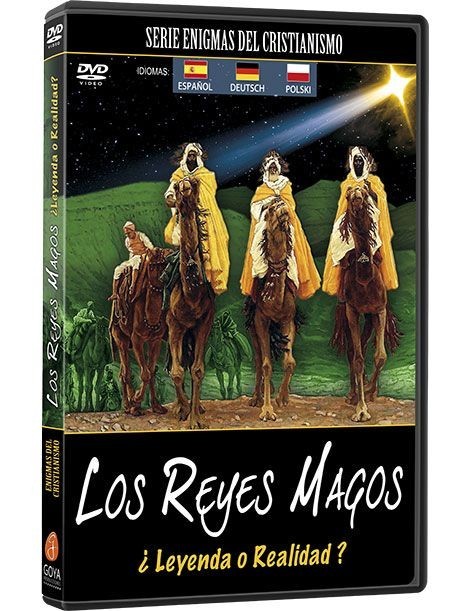 DVD THE THREE KINGS. Aren’t there any scientific data that might support or discredit the Magi’s existence? And if they did exist, who were they?... read more

“Do you still believe in the Three Kings?" is a questions sometimes posed in a pejorative tone. But why not? Aren’t there any scientific data that might support or discredit the Magi’s existence? And if they did exist, who were they? Where did they come from? What were their social positions? Were magic or astronomy their professions? What kind of star did they follow? What did they know of the child in Bethlehem? What meaning did gold, frankincense and myrrh have? And their remains… are they really buried at the Cathedral of Cologne, as is believed there?
Prestigious experts have responded to these questions. An astrophysicist, for example, explains what the star over Bethlehem may have been. The program also shows what tradition added to the story later on, from crèches to ornate horse parades and the giving of gifts to children. It culminates by juxtaposing these traditions with the commercial currents brought from afar, including Santa Claus and St. Nick. 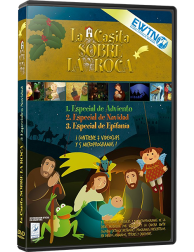 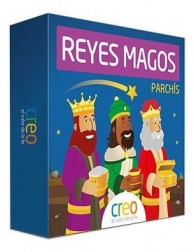 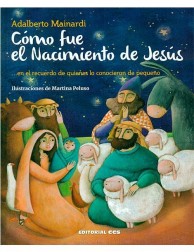 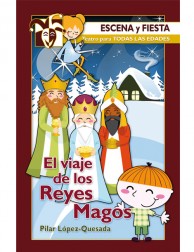