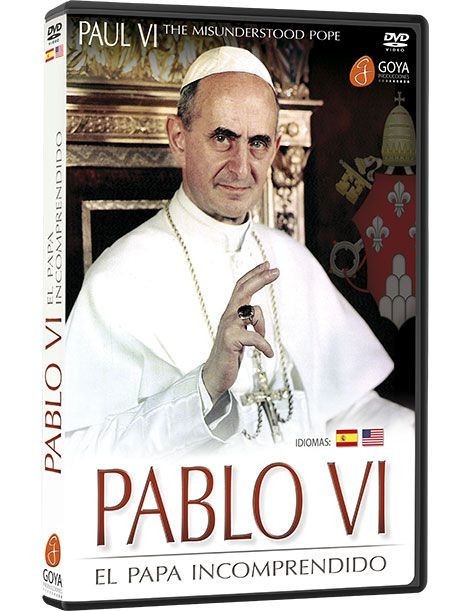 PAUL VI, THE MISUNDERSTOOD POPE: A shocking documentary that reveals the enigmatic and much controverted pontificate of Paul VI... see more

Goya Producciones presents, with the collaboration of RAI, a shocking documentary that reveals the enigmatic and much controverted pontificate of Paul VI.
Pope Paul ruled the Catholic Church through one of the worst crises in its history. He was under fire from fundamentalists, pro-guerrilla priests, and sexual revolution advocates, not to mention a press without scruples. He managed to steer the course of the Church through a revolution that shook the moral basis of a civilization.
He was the first Vicar of Christ to visit Africa, America, Oceania and Asia... The first to visit  the Holy Land, the first to speak at the United Nations. He was an open minded, pious Pope... maybe too modern and prophetic to be understood by the people of his time. 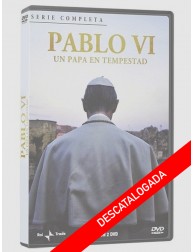 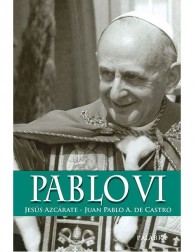 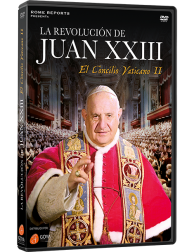 The Revolution of John... 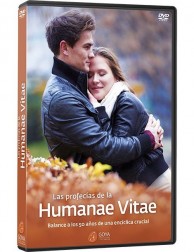 The prophecies of the...