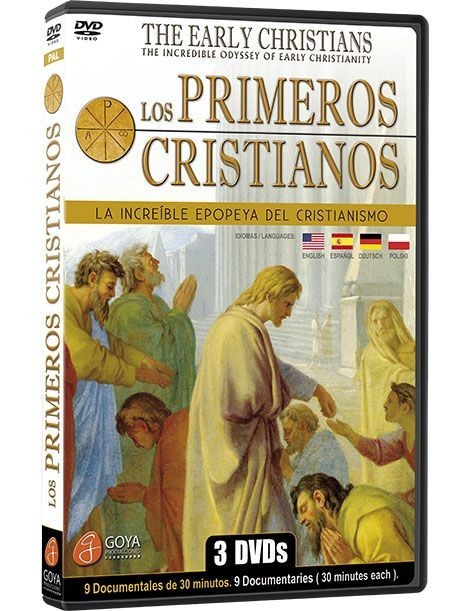 DVD THE EARLY CHRISTIANS: The incrdible odisey of Early Christians. The Empire persecuted the Christians and was eventually converted.  The Barbarians sacked Rome, but were converted too.... read more

THE INCREDIBLE ODISSEY OF EARLY CHRISTIANS

How did the religion of Love survive paganism and barbarianism?

The Empire persecuted the Christians and was eventually converted.  The Barbarians sacked Rome, but were converted too.

How did the religion of Love manage to survive against paganism and barbarianism? How did the first Christians live? Who were their most terrible enemies: idols, lions, Jews... or heretics? How did they defend their faith? How did they propagate it?

The blood of the martyrs was the seed for new Christians. But after the persecutions of the Romans and the barbarian invasions came another grave danger for the new religion: heresies… They would not be lethal. On the contrary, they provided the opportunity to define the essential truths of Christian faith, consolidating the roots of a millennial Church.

1. THE SCANDAL OF THE CROSS

5. CONSTANTINE AND THE END OF PERSECUTIONS

6. SAINT AUGUSTINE A LIGHT IN THE DARKNESS 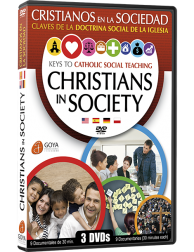 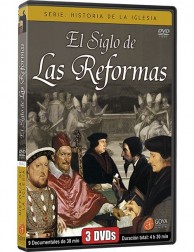 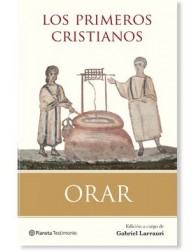 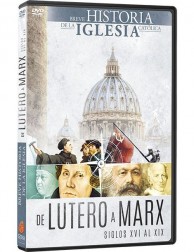