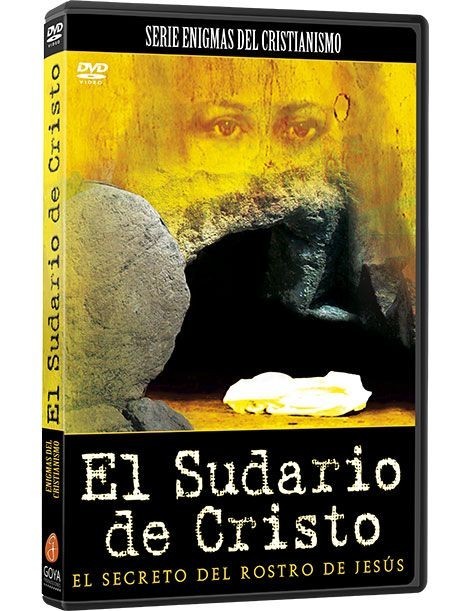 The Sudarium of Christ (DVD)

DVD The Sudarium of Christ

The emblematic Holy Shroud of Christ, a simple piece of cloth venerated since the 12th century at the Cathedral of Oviedo in northern Spain... read more

The emblematic Holy Shroud of Christ, a simple piece of cloth venerated since the 12th century at the Cathedral of Oviedo in northern Spain was subjected to nothing less than an in-depth analysis by a team of 40 renowned scientists over 12 Years. Stained with the blood of Our Lord, it reveals its passionate secrets.

Making use of modern techniques applied to criminal investigations, these experts discovered significant coincidences linking the Holy Shroud of Turin to the Shroud of Oviedo. Both cloths are impregnated with the same type of blood, containing pollen from plants native to areas around Jerusalem and residue of both aloes and myrrh. They also both have the perforations corresponding to the crown of thorns in the exact same locations. This all indicates that the Shroud of Oviedo is an authentic relic from the Passion of Our Lord. Likewise, the Shroud of Oviedo reinforces the authenticity of the Shroud of Turin, despite the results of Carbon-14 testing. In effect, the cloth in Oviedo has been documented since the 17th century, and if both objects – as it appears to have been demonstrated – covered the head of the same body, the Shroud of Turin cannot be a medieval hoax. 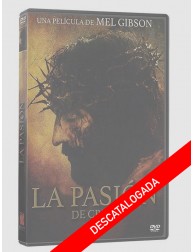 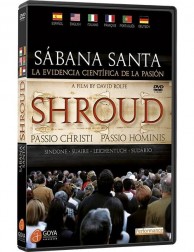 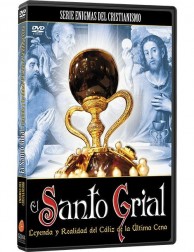 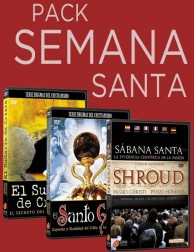